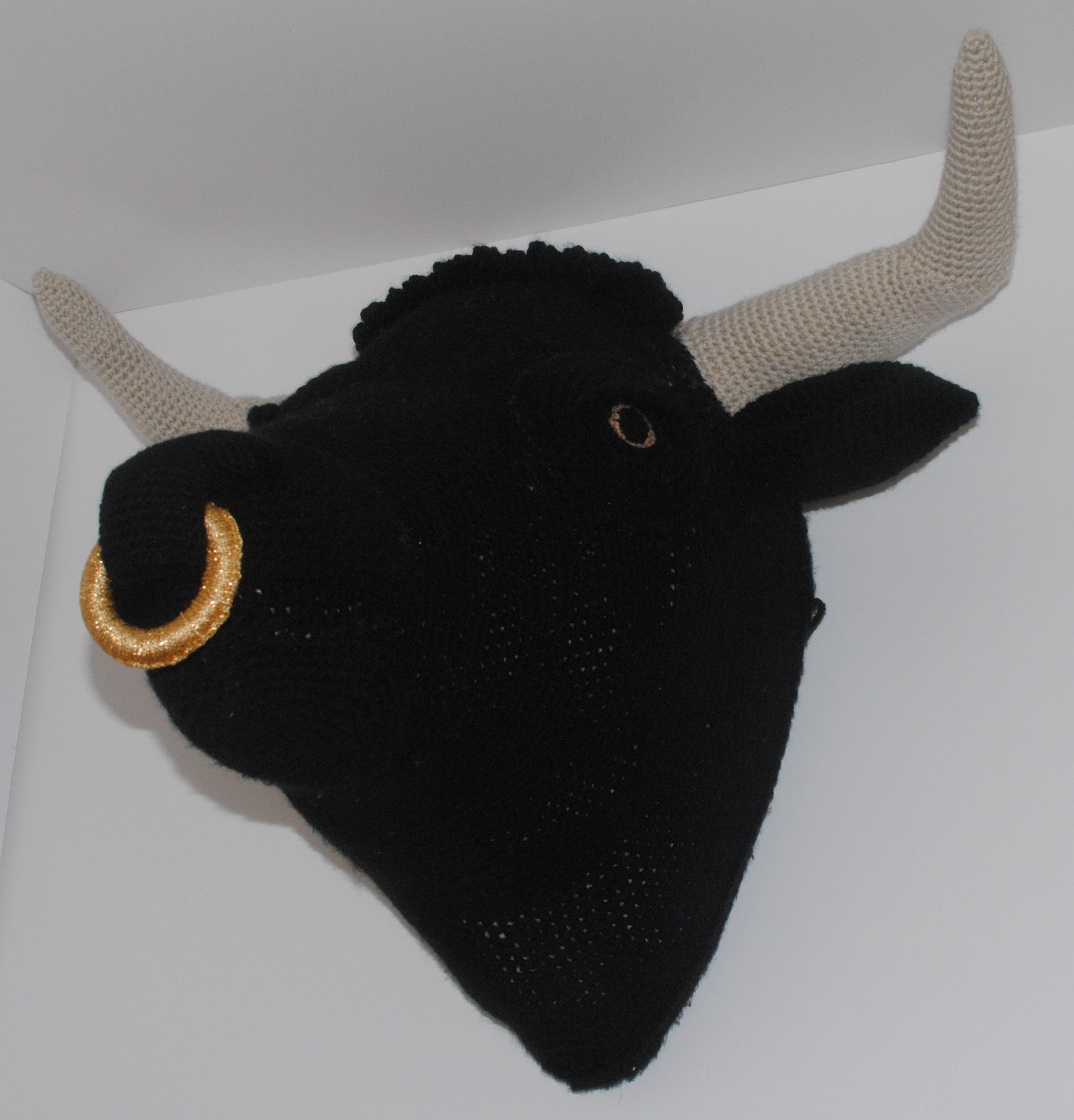 Just  before Christmas I treated myself to a copy of Vanessa Mooncie’s fantastic book, “Animal Heads – Trophy Heads to Crochet”.  Once I had looked through it, I wanted to make almost everything, but once I put my sensible head on and told myself I was only allowed to do one until I had some other projects finished, I decided on the bull.  It will be perfect in our bedroom, which you may recall from a previous post, will eventually have a Spanish flamenco bar feel to it.

The bull didn’t take too long to do, as he’s mainly done in chunky yarn.  Also, there weren’t too many parts to put together.  I did find my hands got a bit sore making him, especially my “holding” hand.  This is probably not helped by me being a bit hypermobile, as it’s pretty easy to overstretch fingers. 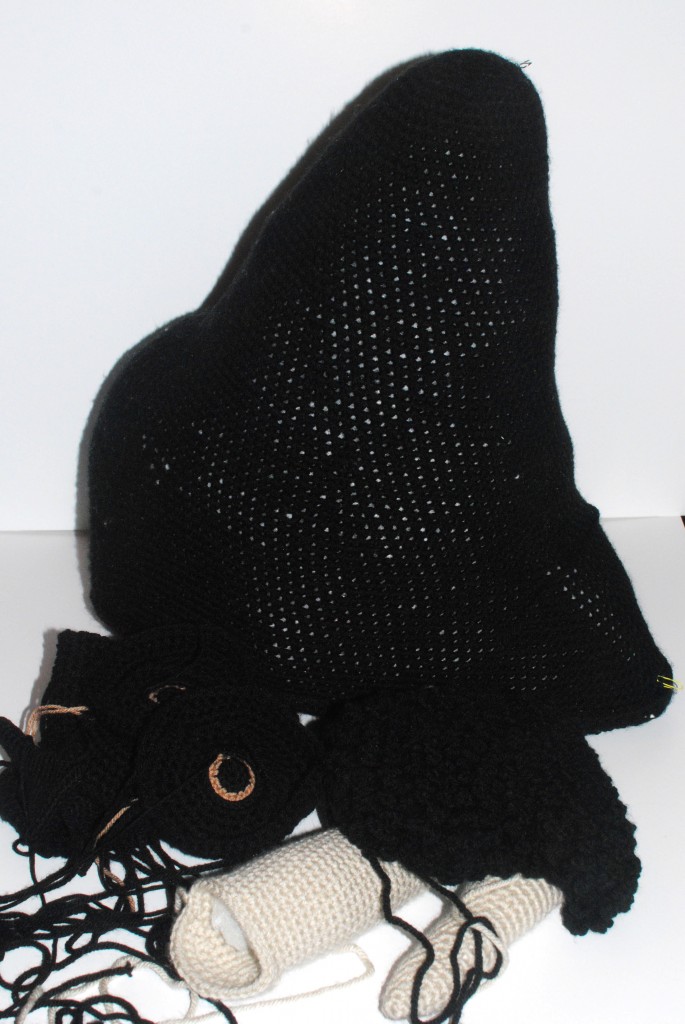 Before I added the embellishments, I had fun pretending I was Kevin Keegan with his curly hair – luckily no  photos exist. I would  have finished him last week, but I was held back a bit trying to source a wooden ring which was large enough to go in his nose. 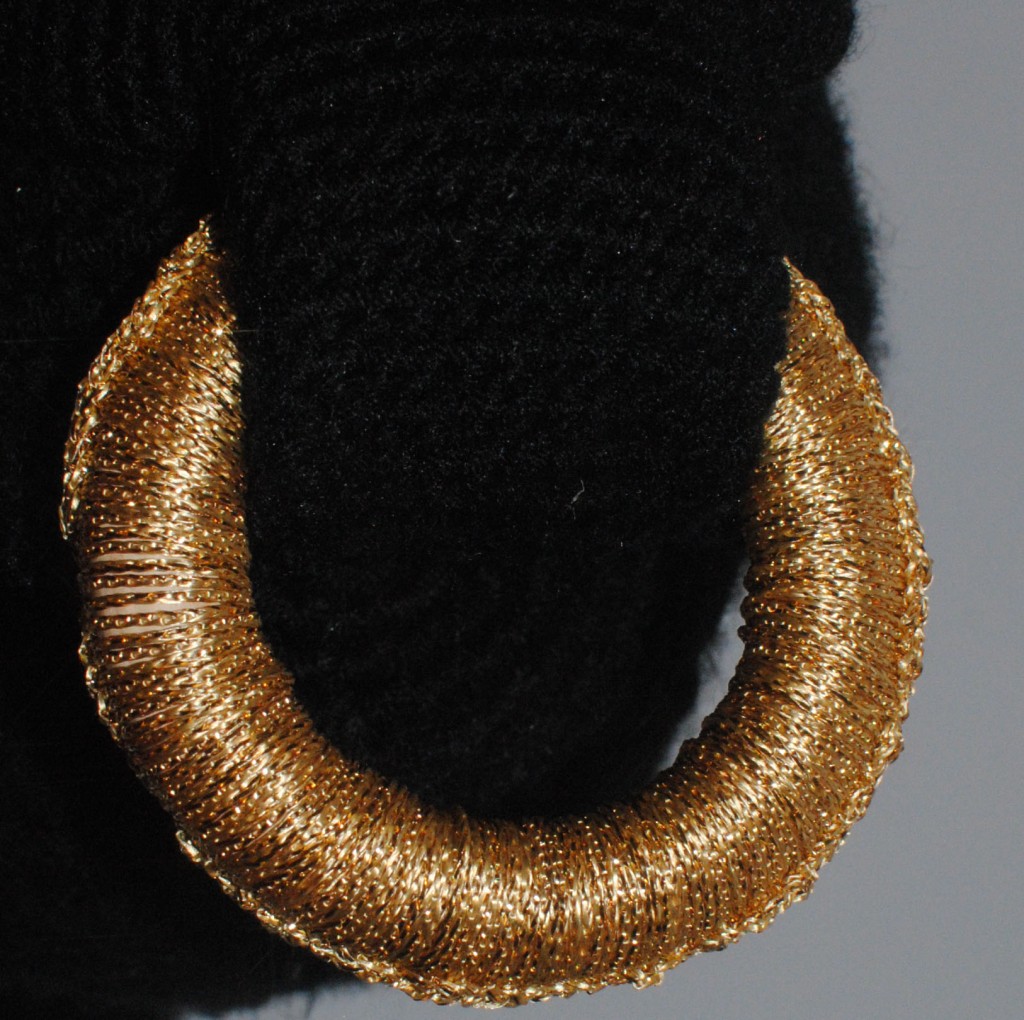 I’n not sure he’ll be to everyone’s taste, but I love him so much, in fact he’s quite possibly my favourite make to date.  At the moment he’s resting on top of one of the sofas, as he’s pretty heavy, so will need to get hold of a masonry drill to put a rawl plug in to support him.  I’d love to hear what you think of him. 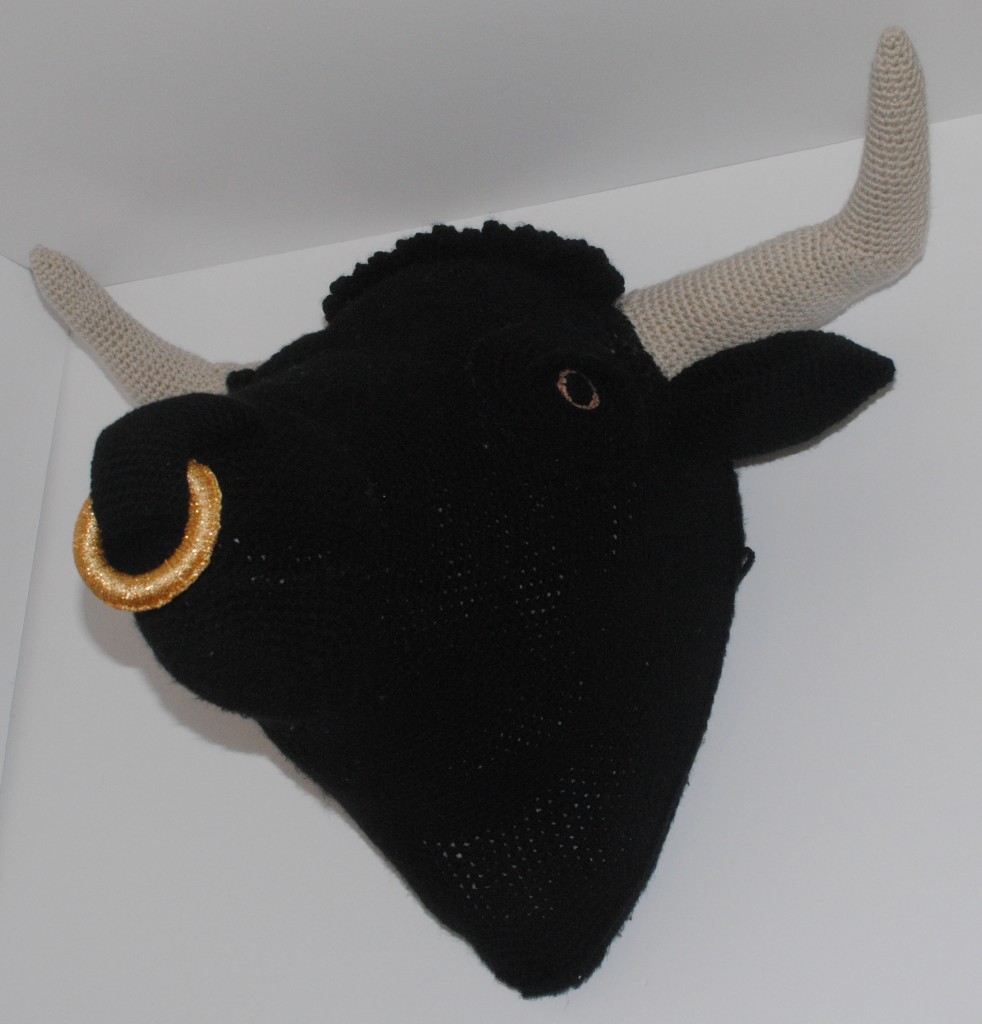 As yet, he doesn’t have a name, but I’m on the case (…and open to suggestions).

Living in Scotland, usually found in the kitchen, making things, or out with family/friends (when I'm not at work). View all posts by Oblibby

This site uses Akismet to reduce spam. Learn how your comment data is processed.